Camp RiversLanding was originally built in the heart of the Smokies over 50 years ago on what was then known as the Broady Dairy Farm, which was made up of 60 acres of gorgeous land, a farmhouse, and the Broady family that raised their children, farm animals, cats, and dogs.

Dr. Robert A. Broady, a practicing Sevier County physician from 1937 to 1983, began a dairy at this site around the 1940s with one half-breed Jersey cow. A family whose child was suffering from diphtheria needed money for treatment in Knoxville General Hospital, so Dr. Broady bought a cow from the family and the child went immediately to the hospital. Before long others began paying for treatment with cows. Dr. Broady never accepted a family’s only milk cow but instead asked for a calf the following spring. By 1952 Broady’s Ayrshire dairy herd had the best record for quantity of milk produced in the entire southeast. Broady Dairy sold to milk plants in Knoxville. His hospital served the dairy milk, and he sold it to local residents for fifty cents a gallon; more available milk meant less likelihood of rickets, caused by vitamin D deficiency.

In 1968, the farm was put up for sale. Mindle & Irene Collier and T.C. Runion bought a portion of the farm in hopes of turning the wonderful place to live, play, and explore into a campground to share the wonderful experiences with recreational travelers visiting the Smoky Mountains. The camp began with tent sites located on the Little Pigeon River.

As time progressed, the Collier family bought out Runion in 1972. Over the years, the camp was expanded and went through a few name changes along the way, from Camp Pigeon Forge to Creekstone Outdoor Resort to Twin Mtn RV, but the family always continued to focus on providing quality hospitality for those who enjoyed the recreational vehicle lifestyle. Collier’s granddaughter, Carol, managed the camp from 1986 until 2015.

In 2015, Collier’s son, Brent, his daughters, Lori and Elise, and nephew, Logan (Carol’s son), took the reins investing over $750,000 in renovations and making the final name change to Camp RiversLanding. Since 2015, the camp has seen tremendous growth along with almost $2,000,000 in renovations.

While the farm has went from cattle to campers, seen a handful of name changes and some ups and downs, the Collier family continues to welcome you to enjoy the beautiful location that now includes 103 campsites, 11 RV rentals, and 2 vacation rentals on the Little Pigeon River in the heart of the Smoky Mountains. 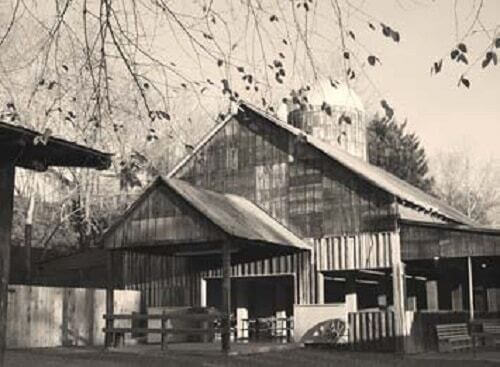 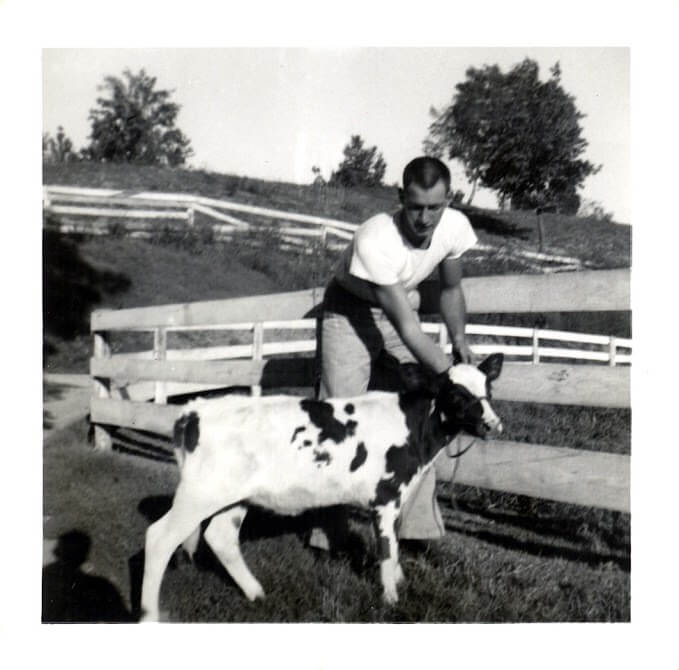 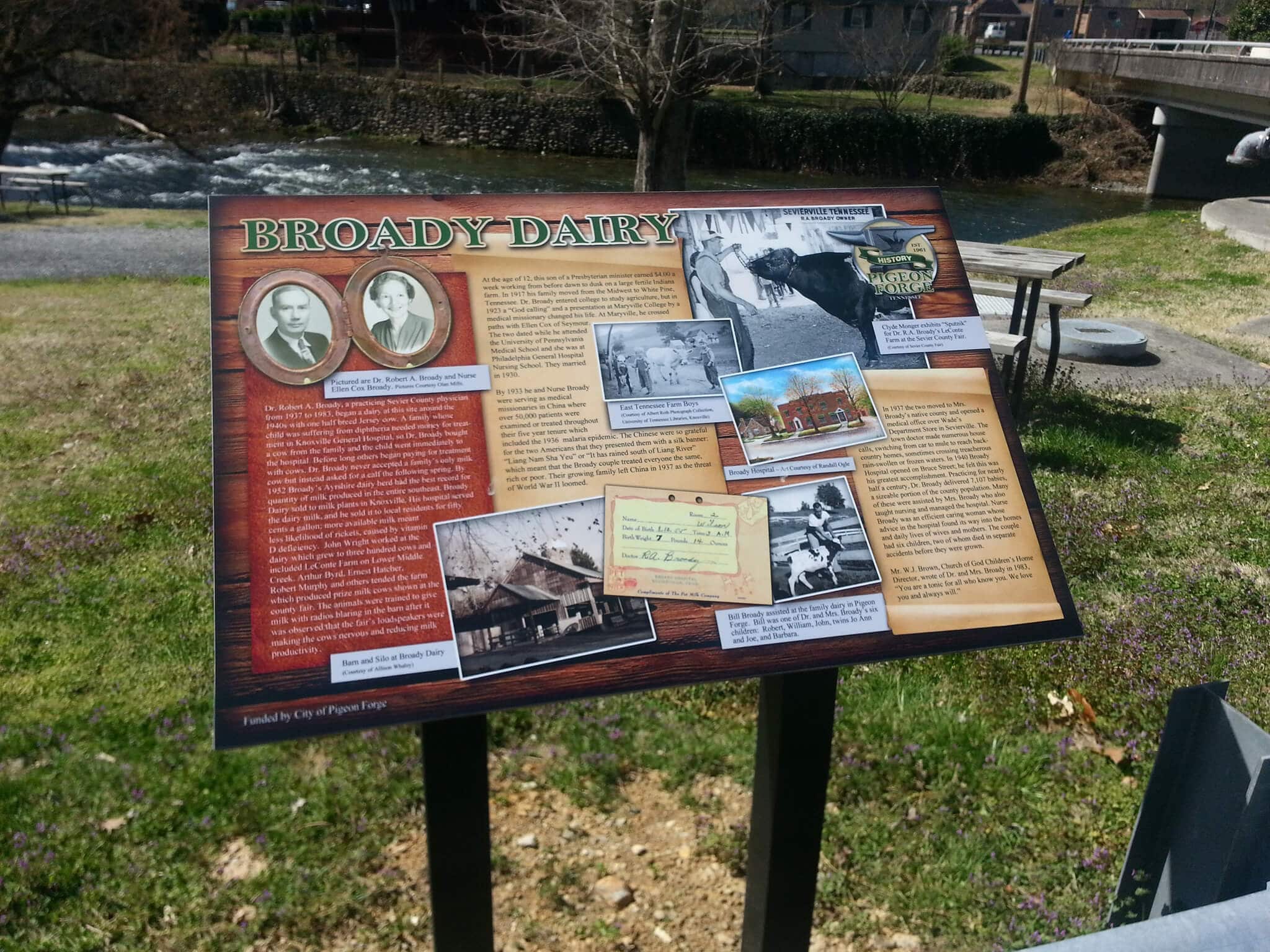